It’s books like these that make me realize how lucky Bella was that Edward didn’t turn out to be a creep underneath all that undead skin (Seriously. Just imagine the stalking potential from a guy that can watch you through your bedroom window–even if it happens to be on the top of 50-storey tower). The main […]

There is something totally fascinating about seeing bad things happen to pretty people–especially when there is tons of gore involved. Enter Do You Want to be a Model?, the real-life story of a young Serbian teen navigating her way through the stuff of fashion nightmares–from model apartments that would make your skin crawl (literally) to embezzlement-prone fashion agents with a […] 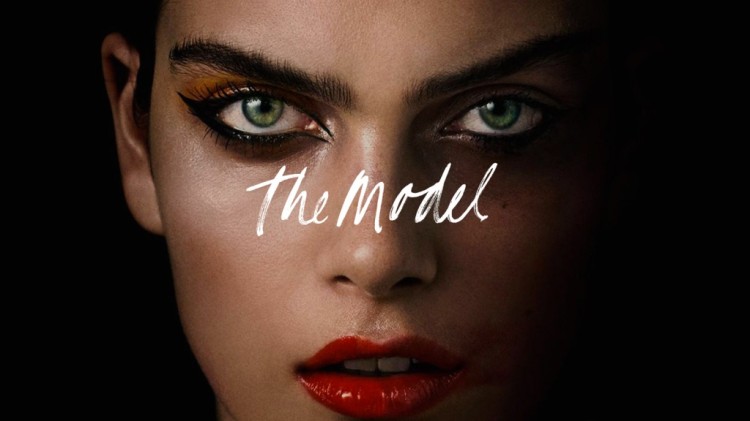 The Model, directed by Danish filmmaker Mads Matthiesen, is about an emerging model’s dark journey into the Paris fashion industry. The main character, a 16-year old Danish girl named Emma, spins out of control after getting dumped by her photographer boyfriend, and winds up living her worst nightmare. As you might have noticed by now, I’m a bit […]

Think the Wizard of Oz, but with an orange cat instead of a little black dog…and more eating disorders. Cheryl Diamond is an aspiring model facing the world on her own for the first time…in stillettos. Having landed a contract with a New York agency, this plucky teen packs up her cat and heads for […]

I suppose, I probably should have gotten nervous when the first reader introduced herself by noting what a ballsy thing it was for me to put my work out to the parent/teen book group. Instead, I figured she was obviously referring to some other event she had witnessed that day, such as a man performing dental surgery with pliers, blindfolded, […]