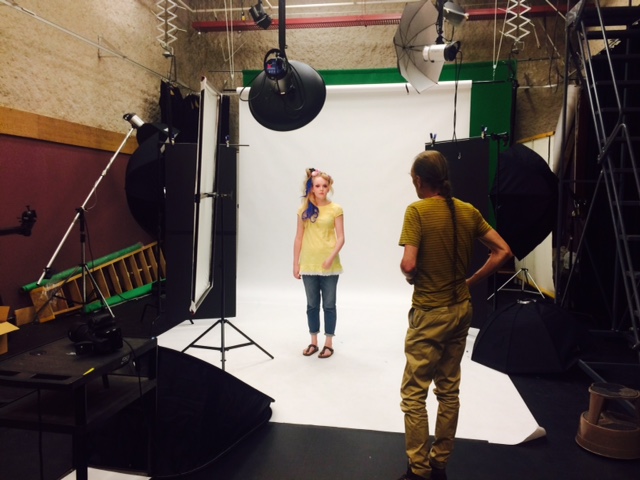 First off, let’s be clear: I HAVE NO IDEA WHAT I’M DOING. However, I spent enough time waiting for boys to call when I was 15 (note to teen self: they never do) to know when it’s time to stop doing the same thing with literary agents. That’s right, I have decided to embark on […]

I finally figured out why writing query letters sucks (and I mean aside from the repeated stick-in-my-chest rejections): boredom. I have sent out twenty slightly-modified versions of the same query letter as of last week and frankly I’m tired of it. In fact, I think I may have a brown on my hands. According to […]

I received several notices about webinars offering ‘exclusive’ access to literary agents in my email this week. I’m not sure whether to be excited—or irritated. When I was fourteen my mother made me an appointment to see a modeling agent. The agent’s name was Dyan and after taking my photo and measurements she apparently decided that […]

I was recently rejected by a literary agency. It went something like this: “The pages you sent are well-written and enjoyable, but unfortunately, J did not connect to the story as much as she was hoping to, and so she will not be offering representation” Of course, this happens a lot these days but this […]

Vanilla Ice said it best. “Love it or leave it you better gain weight, You better hit bull’s eye the kid don’t play.” Okay, that actually makes a lot less sense than I remember rapping as a teenager, but the key here is that there are some things that I really hate doing and writing query […]

Because sending emails with missing attachments, pocket updating my Facebook status with such as gems as ‘Jackie is  slkdjfsldf’ and broken links on my LinkedIn account weren’t enough I have recently been introduced to a whole new arena of potentially damaging electronic embarrassment: the query letter. Misspelling agency names, classifying my work in the wrong […]

I used to think that, querying was like that time I went to a wedding in mom’s Fluevogs and got a matching set of oozy, cheese-grader blisters on my heels ten minutes into the ceremony: painful, but endurable (with enough complimentary champagne). I was wrong. Apparently, a more appropriate metaphor would be if I had followed […]