The night before I left for Tokyo, one of my friends, Andrea, burst into tears. I was 16 years old and was moving by myself to one of the world’s biggest cities to work as a fashion model. I don’t know what horror story was running through her mind at the time, she only told me she was afraid she’d never see me again. Thankfully she did. I went on many trips to Japan, China, and Taiwan and though I made my way back home safe and sound every time, some girls didn’t. Over the past twenty odd years, quite a few girls have died or gone missing while traveling in Asia. That sad reality is part of what inspired me to write The Tokyo Covergirls. Here are their stories…

Diana was 22 years old when she left her home in a small community on Canada’s West Coast to model in Shanghai, China. Diana was barely three weeks into her three month trip when she was stabbed to death in her apartment. Her murder was blamed on a botched burglary, however what sources aren’t able to explain is why her agency shut its doors and completely vanished in the days following Diana’s tragic death. For more details on this story, check out And The City Swallowed Them by Marah Vistendahl. 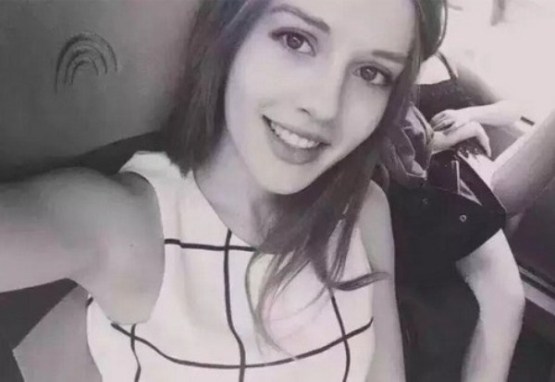 2. Daria (Daha) Bulba was also a young model living in Shanghai when she disappeared more recently in August of 2016. The 21 year old Ukrainian was last seen at an intersection in the city’s popular nightclub district. Her whereabouts are still unknown. 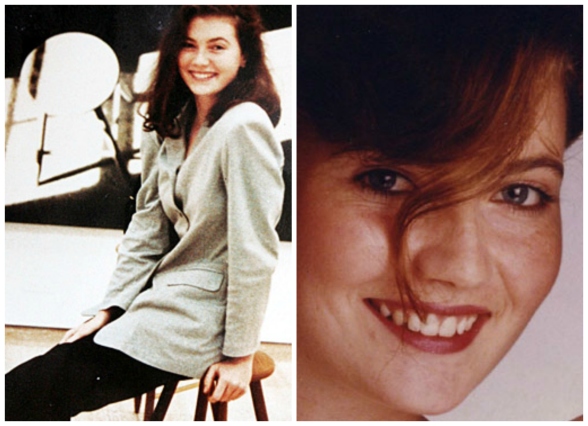 3. Carita Ridgway was 21 years old when she moved from her hometown in Perth Australia to Tokyo, Japan in 1992 to work as a fashion model. Though her motivations aren’t entirely clear, Carita started working as a hostess shortly afterward. Hostesses are paid to flirt with bar patrons and are sometimes likened to modern-day geisha. Sadly, one of those patrons turned out to be serial killer and Japanese millionaire, Joji Obara. Obara, who reportedly had ties to the Yakuza, lured Ridgway to his ocean side apartment and dosed her with a fatal amount of chloroform.

4. Also 21-years old and also hostess, Lucie Blackman was yet another tragic victim of serial killer Joji Obara. Obara was charged with killing Lucie and dismembering and concealing her remains in the summer of 2000. More information about these horrific cases can be found in Richard Lloyd Parry’s book, People Who Eat Darkness. As well, as the documentary series Serial Killers from Around the World. 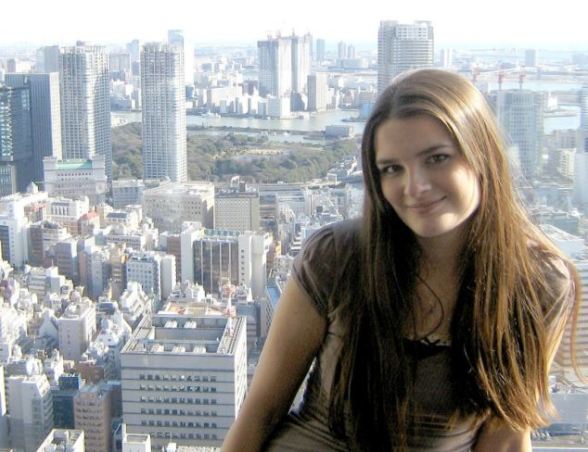 5. Lindsay Ann Hawker was a 22 year old English teacher working in Tokyo. Originally from England, she was murdered by one of her students in 2000–who the evaded police for over two years.

My heart goes out to all these wonderful and beautiful girls who are still so terribly missed by their families. Though we can’t bring them back, thanks for reading this and helping the world remember them.

4 thoughts on “5 Real-life Murders That Inspired My Novel, The Tokyo Covergirls”